Elle E. Kydd writes steamy, paranormal romances with ballsy, complex and at times, ridiculous characters. When she’s not authoring, she’s voracious reading and fan-girling over other romance authors, especially those who write rebelliously.

Siren Ava Kos is not insane, but she fears her twin sister might be.

Ava likes a quiet, mostly digital life. Sure she misses going out every once in a while, but her “condition” makes in-person interactions unsafe both for herself and others. Better to just stay inside the safety of her converted loft.

But that was before. Now Ava’s secretive sister has gone missing and a dead senator found at the last place she was seen.

Ava knows her sister is in trouble and she’s willing to do what she must, namely go out in public, as long as it means getting to her twin before the authorities do. But Ava’s secret mission goes sideways when the authorities catch up not to her sister, but to her.

“My evil twin did it” does not appear to be a defense the FIA is willing to believe, at least not at first. Even once they do start to listen, they still seem hellbent on making Ava’s life difficult. And no one is making it more difficult than the very large, very grumpy agent assigned to be her shadow. That man has a chip on his shoulder the size of a mountain.

Reed Hume can’t believe he’s back working for the agency and the man who all but disowned him three years ago.

The FIA is between a rock and a hard place, which means he’s their best chance of tracking down a maneater on a killing spree.

But Reed isn’t back simply out of the goodness of his cold, stoney heart. No, he’s back because he has questions, specifically “what really happened the night Reed found a dead agent – the director’s old partner – in a shed out in the middle of nowhere?” Because that was the night that sent his successful career at the agency suspiciously crashing to the ground.

Reed’s fairly sure the maneater he’s tracking was there that night as well because he has the scars to prove it. And while serial killers aren’t exactly a trustworthy bunch, Reed suspects the siren will be willing to talk when she realizes that he – an FIA agent – has her oh-so innocent sister on a tight leash.

But first, he needs to find her, which means Reed will have to set aside his deep dislike of thrallers long enough to work with the maneater’s socially-awkward sister.

One problem, Reed’s been losing his grip on his own powers over the last three years which might explain why he’s starting to like his strange new partner, that or he’s not as immune to a siren’s charm as he thought.[/vc_column_text][/vc_column_inner][/vc_row_inner] 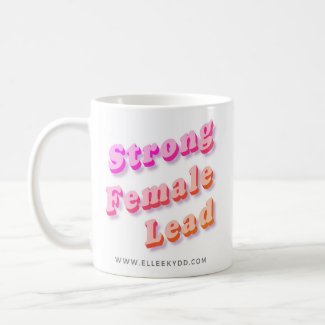 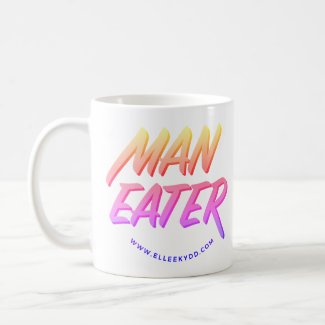 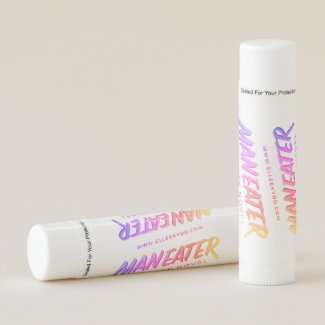 Get Maneater and romance reader gear to celebrate your badassery while you wait for the upcoming release of Maneater.